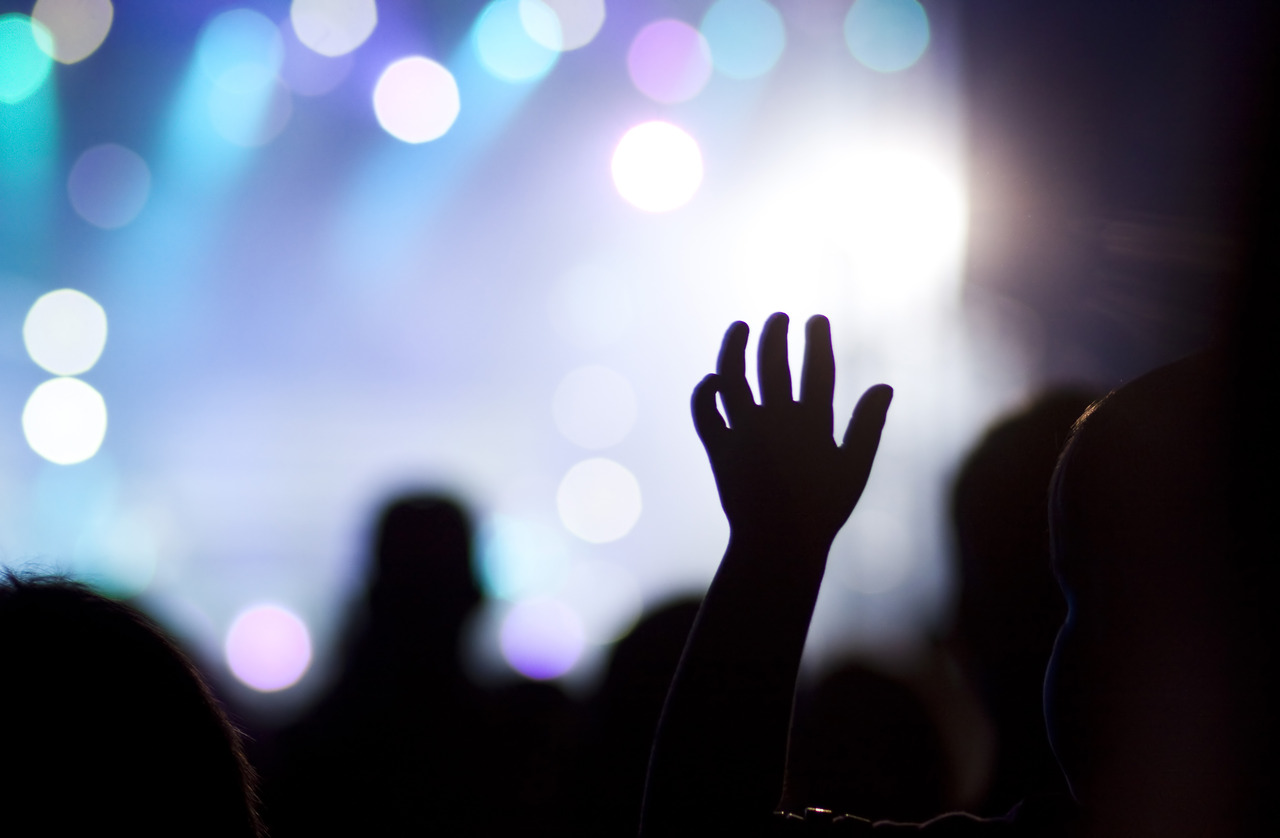 So the LORD changed His mind about the harm which He said He would do to His people. Exodus 32:14

You know the story...

God was very angry with his people. He had delivered them with a mighty arm out of Egypt. He had preserved and provided for them in the wilderness. He had been with them continually in the cloud and fiery pillar. And how did they repay him? They build a golden calf and worshiped it as their god and deliverer!

So God intends to destroy this 'stiff-necked' and rebellious people and raise up a new nation through Moses.

Interestingly enough, Moses is not pleased with this idea and immediately begins to reason with God to one end -- to save Israel from the fate God is planning. And it says, "the Lord changed his mind"!

Amazing as it may sound, Moses, through his request and entreaty, changed the mind of God. By laying his case before the Lord, Moses altered the course of the nation's history and in some inexplicable way I believe he also impacted eternity. And he did it by simply and passionately reasoning with God.

I have always been perplexed by this passage, and similar ones, questioning whether or not what it says is really true. Can we really impact the course of events, the fate of a people, or our own lives by reasoning with God? Or is it really just a word play to get us to agree with what God has intended to do anyway? In other words, is God pretending to want to destroy the nation so that Moses will learn what it means to intercede, or did something truly amazing happen here? And how does that all fit with the idea of the sovereignty of God?

A little while ago, my men's group was going through Dallas Willard's book, The Divine Conspiracy, when we came across this little gem:

And God's "response" to our prayers is not a charade. He does not pretend that he is answering our prayer when he is only doing what he was going to do anyway. Our requests really do make a difference in what God does or does not do. The idea that everything would happen exactly as it does regardless of whether we pray or not is a specter that haunts the minds of may who sincerely profess belief in God.

Frankly, when I read this I was stunned. I have often wondered if praying really affected anything. I wondered if God's sovereignty trumped my petition, and that the exercise of prayer was really just about me coming to an understanding of what God was going to do anyway. I just could not wrap my mind completely around the idea that what I said to God was really going to make a difference. I hoped it would, but I had no real confidence it did, because I would continually bump up against this idea of God's sovereignty.

It was Dallas Willard who opened my eyes to the idea that our request is not a threat to God's sovereignty. Rather it was an evidence that we are engaged together with him as co-laborers. That means that I have something of value to offer to our relationship and the work we are involved in together. God has gifted me in certain ways...I think about things in a certain way. I can be creative and insightful on occasion. I have ideas. I can solve some problems and offer alternatives to a course of action. And God is encouraging me to bring all that, and more, to our discussion about something that I am passionate about.

..I am to pray for what concerns me, and many people have found prayer impossible because they thought they should only pray for wonderful but remote needs they actually had little or no interest in or even knowledge of.

...I believe the most adequate description of prayer is simply, "Talking to God about what we are doing together"...prayer is a matter of explicitly sharing with God my concerns about what he too is concerned about in my life.

How powerful is that! Talking to God about what we are doing together!

I talk to God about what I am concerned about. I offer suggestions, ideas, thoughts, etc. And God listens to them, takes them into account, and on occasion changes his mind! What an amazing preparation for meaningful involvement with him in his plan for the ages...when we all get to heaven!

Here is how Dallas puts that:

Prayer as kingdom praying is an arrangement explicitly instituted by God in order that we as individuals may count, and count for much , as we learn step by set how to govern, to reign with him in his kingdom. To enter and to learn this reign is what gives the individual life its intended significance. This high calling also explains why prayer frequently requires much effort, continuous effort, and on some matters possibly years and years of effort. Prayer is, above all, a means of forming character. It combines freedom and power with service and love.

So what about that sovereignty thing? How do I get my mind around that? Again brother Willard is a great help.

God is great enough that he can conduct his affairs in this way. His nature, identity, and overarching purposes are no doubt unchanging. But his intentions with regard to many particular matters that concern individual human beings are not. This does not diminish him. Far from it. He would be a lesser God if he could not change his intentions when he thinks it is appropriate. And if he chooses to deal with humanity in such a way that he will occasionally think it is appropriate, that is just fine.

So there you have it...prayer can change the mind of God!

And that is just fine!